Although online platforms have made it convenient for employers to find talented developers, but finding the right developer for your project is still hard work.

It needs a lot of time and effort to hire the best developers out of thousands of freelancers online.

In fact, there are so many things to consider before you hire a competent developer that at times, it gets really frustrating while striving for the desired results.

But don't you worry, this article will help you get the basic idea of the whole hiring process even if you don't have any idea of online hiring.

What Type of Web Developer Do You Need?

The term "web developer" covers a variety of skills. The first thing you need to understand is the difference between web design and web development.

Web designers create the appearance of a website. They design the layout, color scheme, branding, typography and other aspects that impact how the site looks.

A web designer does not code but he/she uses tools like Sketch, Figma & Photoshop to create designs & images that represent the appearance of the website.

On the other hand, web developers build websites or applications based on the deliverable supplied by designers.

Front-end developers use JavaScript libraries and frameworks to add interactivity, animations, as well as the ability to load data from databases and other sites.

Simply put, a front-end developer is responsible for creating the code that runs in the user’s web browsers.

Back-end development includes the code that interacts directly with the site’s database and the code that runs server-side applications.

Back-end developers use a huge range of tools and technologies like PHP, Java, Ruby on Rails, Python and other programming languages.

A full-stack developer is someone who can work on the front-end (Interface) as well as the back-end (Logic and Data) of any application.

A full-stack developer must be an expert in at least one technology of both the stages of application development.

Although there are a number of frameworks and languages but it is not necessary for a full stack developer to be the master of all.

A full stack developer has the knowledge and skill set of working on some front-end as well as back-end technologies.

Where to find a Talented Web Developer?

There are a number of code-free, drag & drop website builders available to help you out, but you may eventually end up looking for some professional developers down the road.

Thanks to technology, it is now easier than ever to hire a web developer online. Today we have the liberty to choose from a wide variety of different platforms for website and application development.

All these platforms are full of professional developers from all around the globe who are willing to work with you even on a short notice.

How Can I Hire a Web Developer?

There are several ways to find quality web developers online.

You can also hire professional developers on JSdevs.

Hiring a skilled remote web developer can be frustrating at times. But, analyzing your project requirements and choosing the right platform can help you find the right developer for your project.

Web Development is the art of the creation of a web application/website. It is a complete process of coding that enables the functionality of a website. 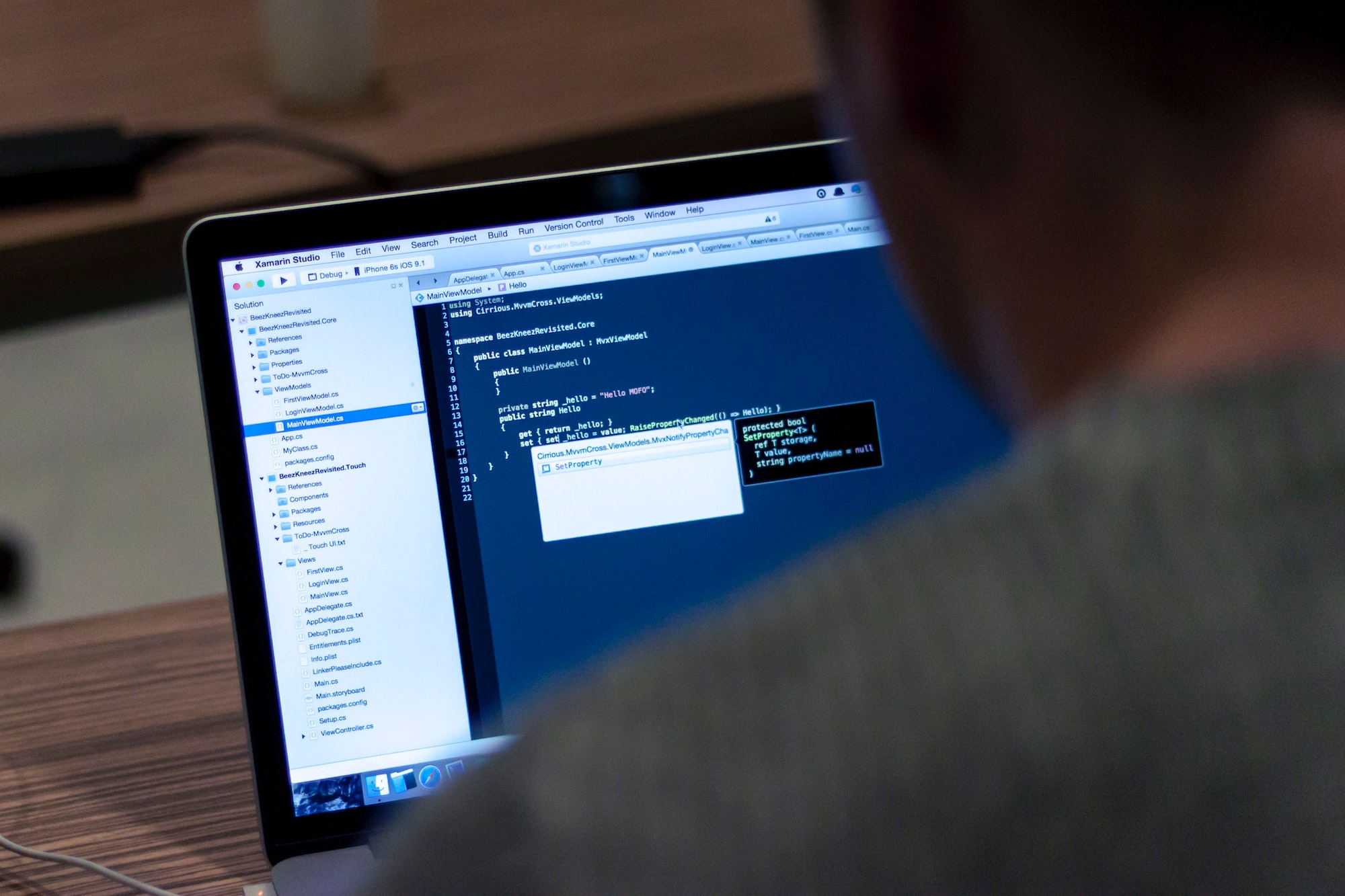 Let's have a quick look at the top 10 developer platforms to hire individual remote developers.